We’re of the opinion that a person’s choice of an everyday carry knife says a lot. It’s a tangible commentary on personality and personal philosophy. Sometimes, from just a glance at the pocket clip, we can differentiate between the outdoorsy type and the type that whiles weekends away in a dimly-lit garage elbows deep in a car engine.

So when we catch someone carrying a knife designed by world-renowned Ken Onion, or award-winning Jesper Voxnaes, we can’t help but feel impressed (and, admittedly, proud). It reflects more than a simple dedication to the finer things—it demonstrates an understanding that it all starts with good design. And these two designers are among the best in the world. 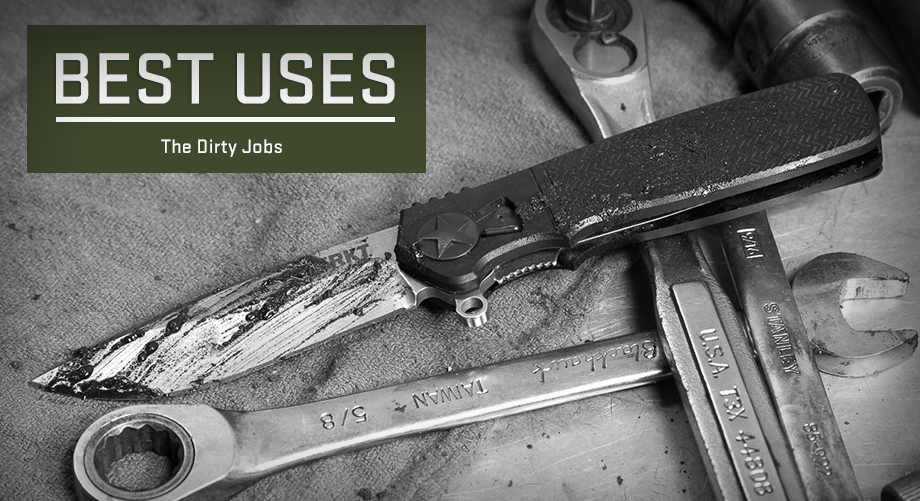 Ken takes his own advice; Ken lives his own advice. The proof is in his industry-shaping invention, Field Strip. It took the knife world by storm when he released the WWII-inspired Homefront™ EDC—the first knife ever to be built around this brand-new innovation.

Growing up on a 200-acre farm, Ken admits, “we worked our asses off.” It has influenced the rest of his life. Once he took to knifemaking with the determination and vigor with which he had taken to his life on the farm and then the Marine Corps, there was no stopping him. The proof is in the Homefront™. 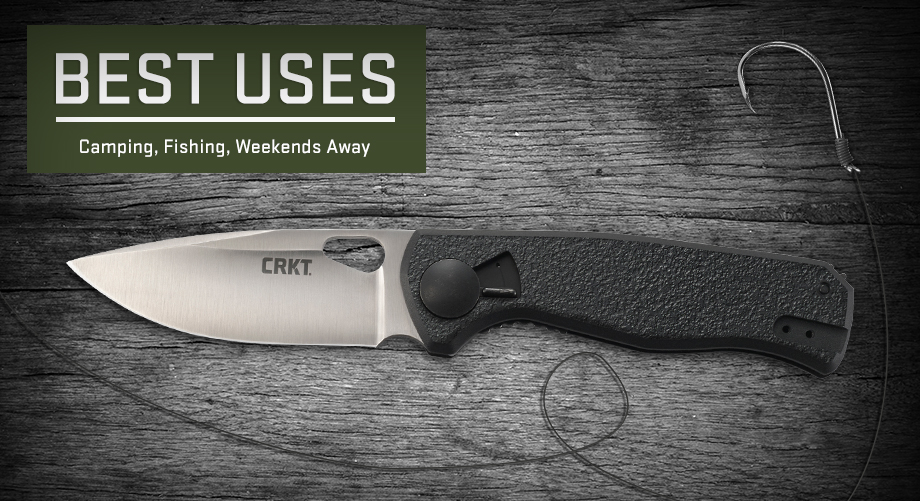 When Jesper sets out to make a knife, he first centers himself in his rugged backyard, wondering how to build a knife that will impress amid the surging rivers, rolling wilderness, and tumultuous seas of his backyard in Loegstrup, Denmark. When an idea is born, he realizes it with the parameters of his Scandanavian heritage, tethered by the rules which are—in his words—“simple lines with small details that will blow your mind.”

The HVAS™ delivers. This one is truly representative of the melding of two genius minds. Built around Ken Onion’s Field Strip and finished in a style that is quintessentially Jesper, it’s is designed to perform. Anywhere. 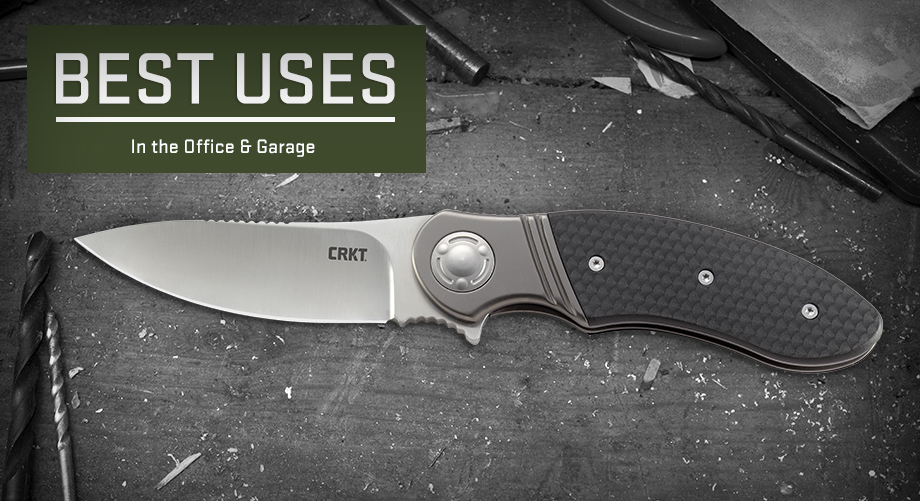 The Hootenanny™ is a walking paradox. At first glance, it’s unquestionably a gentleman’s folder. Take a closer look, and details like IKBS™, subtle jimping, and G10 converge to create a powerful workhorse.

Ken Onion is a paradox himself—some reckon that might be why his knives so easily toe the line between two worlds. He’s at once known as one of the best knifemakers in the world and lovingly referred to as “kind of a redneck” by his friends.

From a high-brow industry event to the wild and free streams in his home state of Hawaii, Ken feels right at home, and he’s designed a knife that can keep up.

It’s hard to go wrong when choosing one of Ken Onion’s or Jesper Voxnaes’ flagship everyday carry knives, but if you find yourself needing a second opinion, get in touch with our knife specialists or see what’s new on Facebook, Twitter, and Instagram. Love your new EDC? Share on social media with #ConfidenceInHand.