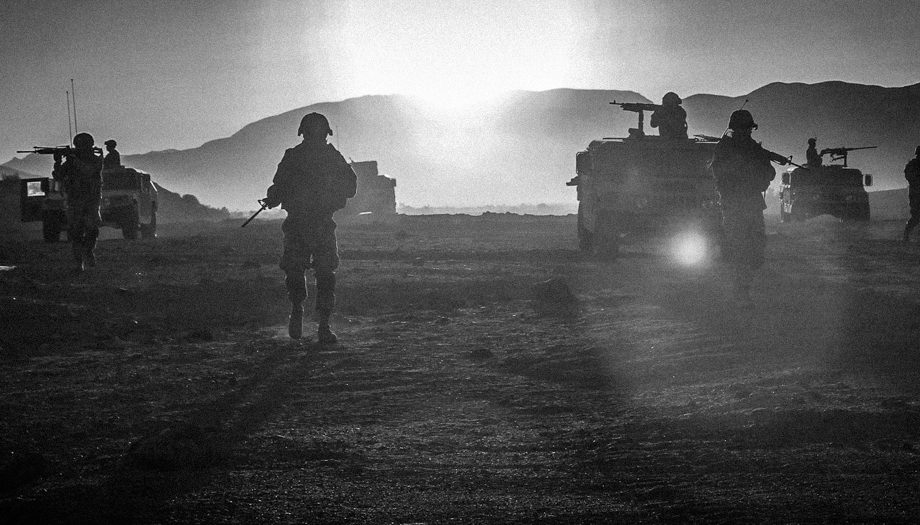 Forged By War®: Giving Back to War Heroes

There are over four million disabled Veterans living in America. It’s a group of people that are unique not only in their unparalleled commitment to serve their country, but because they must ask themselves one of the toughest questions anyone facing uncertainty can ask: What’s next?

This place of new beginnings is where Forged By War® was first realized. Established in 2016, the program spearheaded a new creative collaboration between CRKT® and Veterans, inviting real life warriors to apply their tactical experience and knowledge towards designing a specialty line of knives and tools. In addition to receiving commission on their designs, a portion of its generated profits are donated to the Veterans’ charities of choice.

“The Forged By War® program was the brainchild of one of our designer friends, Ryan Johnson, who has a very strong relationship with the military community,” says Rod Bremer, Founder of CRKT®. “Ryan introduced most of our Forged By War® Veterans to us, and together we developed a strategy to give back to these heroes as we bring their creations to users and collectors worldwide.” 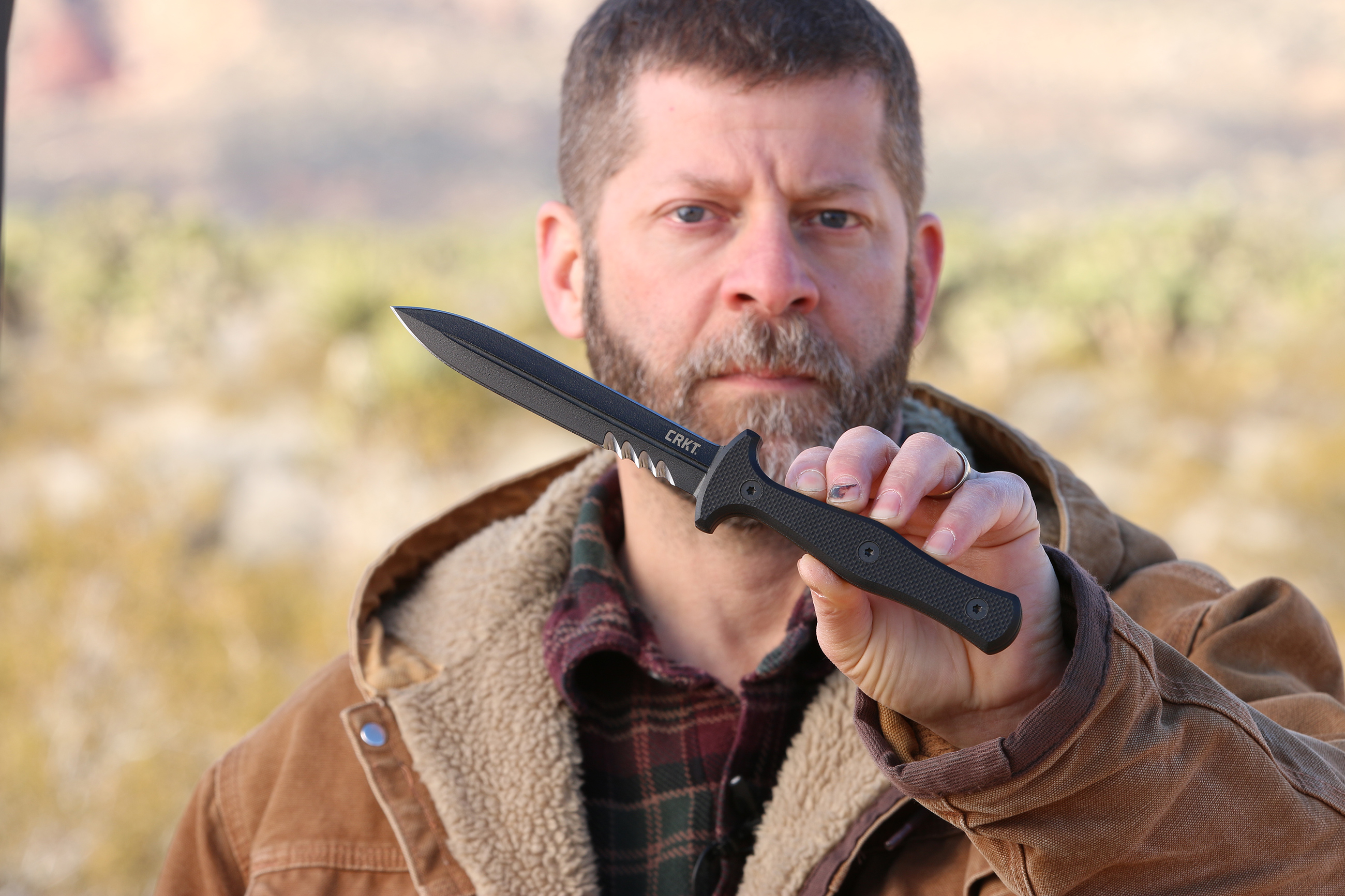 More Than Knives
The program’s success is not only a testament to the key insight and experience these Veterans bring to design, it also builds a new sense of community and purpose, while also providing a creative outlet of self expression.

“When you have that marriage of combat experience and craft, something very special comes out of it,” says Ryan Johnson, CRKT® designer. “And the reason it’s special is because they’re not just forging knives, they’re forging themselves.”

“There’s something beautiful about getting a material that’s unforgiving and heating it, forging it, and then just working it out,” says Michael Rodrigruez, Forged By War® designer and U.S. Veteran. “It’s a form of expression I’ve never experienced. And when you’re focused on that, some of that pain—it goes away.”

Forging a New Path Together
Forged By War® sets out to empower the Veteran community beyond the one to one collaboration process. For every design they make, a portion of its profits are donated to the designer’s charity of choice. These charities not only hold a special place in the heart of the designer, but they help serve millions of service members and their families on a nationwide level.

Stories of second chances are what drives charities like the Green Beret Foundation to continue doing the hard work throughout the military community. With their mission to honor and serve the Army’s Special Forces, they’ve been widely impactful to the lives of many Green Berets, including one active duty service member who was in need of a wheelchair for his son; when his insurance wouldn’t cover the cost, the Green Beret Foundation stepped in.

“As hard as it was to put aside my pride and reach out to the Green Beret Foundation for assistance, I knew that if I didn’t, it would be [my son] who paid the price for my reluctance. When I contacted them, they didn’t waste any time. The wheelchair arrived within ten days. I was stunned. We get outside together regularly—it’s quality time with my son that we wouldn’t have enjoyed in the same way without the Green Beret Foundation’s assistance.”

Another notable charity CRKT® is proud to contribute to through the Forged By War® program is Purple Heart Homes, an organization that provides housing solutions for service connected diasbled or aging Veterans.

"Purple Heart Homes is a grateful recipient of the support of CRKT® and the Forged By War® series,” says Brad Borders, VP of Outreach at Purple Heart Homes. “Our mission is to ensure every Veteran has a safe place to call home, through critical home repair, pathways to homeownership, or in affordable rental space. Through our relationship with CRKT® we have been able to install ramps, remodel bathrooms, and provide much-needed support to those who have raised their right hand in service to our country. We are honored to stand shoulder to shoulder with CRKT® in appreciation of America's Veterans." 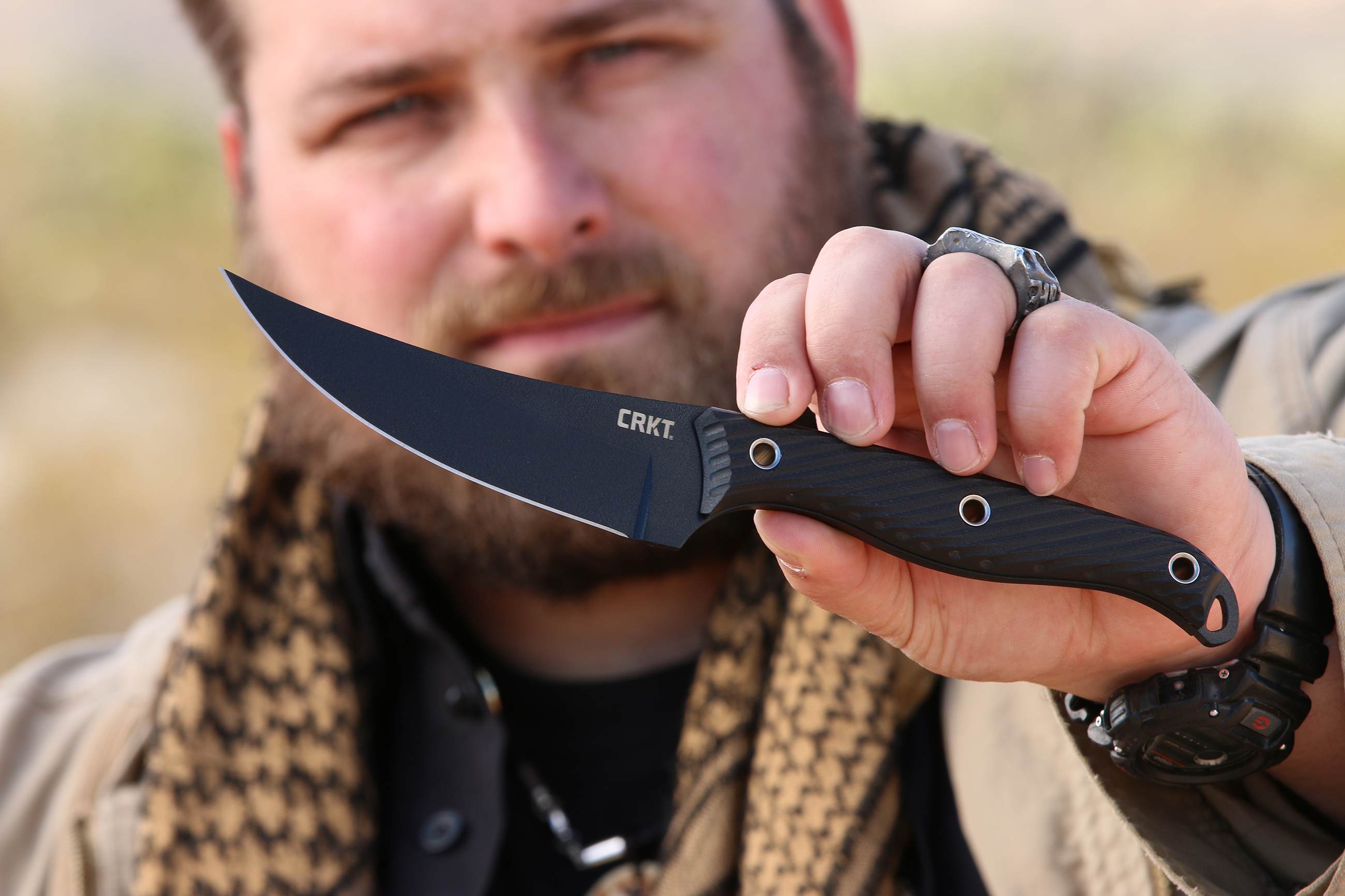 After deployment, and success with unmanned aircraft, Brian knew he wanted to make his way back to flying the airplanes he loved. TacAero was created at the crossroads of the two things he knew best: flying and technology.

“Yesterday I spent the whole day flying a cub just like the one my mom learned to fly in. Although it was nicer and newer,” he added with a grin. “The plane had radar reflectors all over it and I was flying back and forth over Parkdale where we had radar sites set up. The whole production was part of a research initiative with Stanford and the Air Force. It was a pretty good day.” 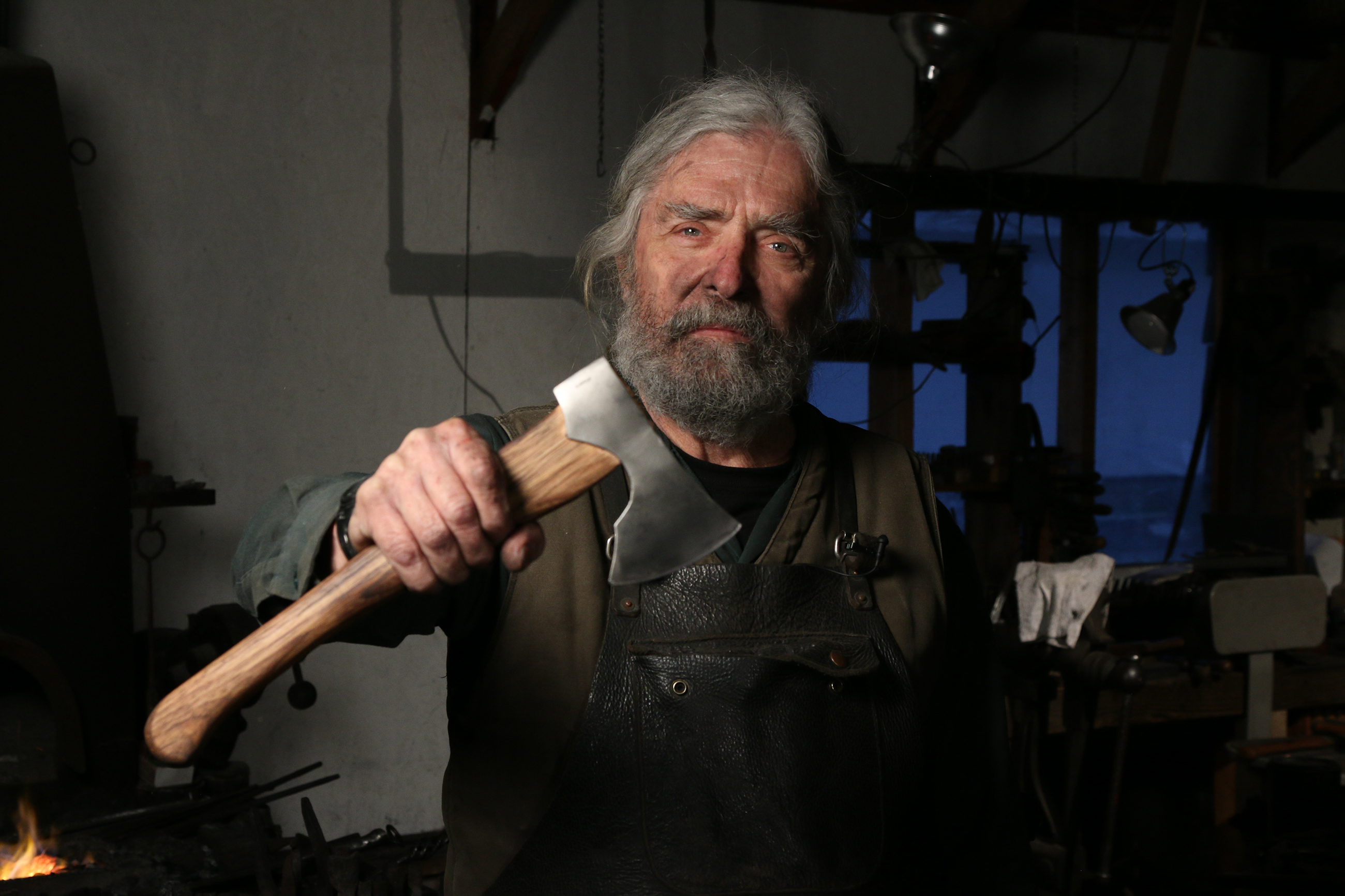 As Forged By War® continues to support Veterans in the next chapter of their lives, CRKT® is proud to continue offering mission-ready knives within this special collection. Because behind every Forged By War® design is a story of brave rediscovery.

“The FBW concept was one of the easiest decisions I’ve made during our 27 years in business”, says Rod Bremer. “It just makes so much sense on all fronts and fits perfectly with who we try to be.”

To date the CRKT® Forged By War® program has raised and donated more than $300,000 for the following charities (listed in chronological order when working with the Forged By War® effort):

Click here to learn more about the CRKT® Forged By War®, and explore the collection of knives and tools designed by Veterans here.